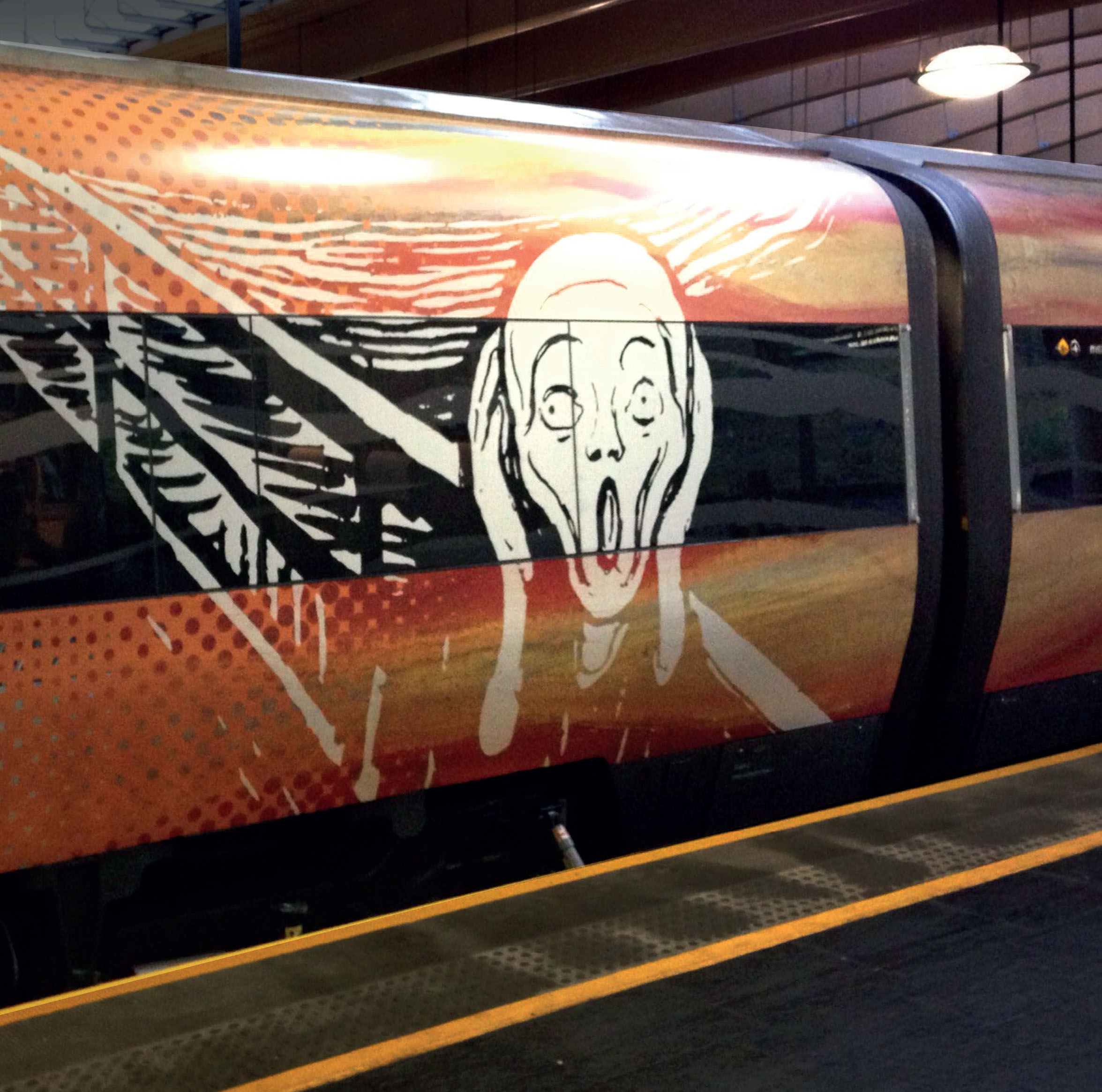 The thesis Look to NorwayTM - Current Norwegian foreign cultural policy (2017) investigates the field of foreign cultural policy. Culture and the arts have had a continuous prominent position within foreign policy and diplomacy as they have been considered to have central representative functions, both mirroring and constituting national cultural distinctions. At the same time, culture in a broad sense has constituted what has been regarded as important national self-images. To engage successfully in international relations, cultural relations included, is a highly prioritized governmental work task in today’s globalized world. How this is best done in a world that is increasingly complex and competitive is a question that presumably ranks high within the same governments.

This PhD thesis attends directly to this question, examining how culture and cultural policy are conceived, legitimated and operationalized within the Norwegian foreign cultural practice. Foreign cultural policy potentially spans over culture in both a broad and narrow sense, from culture in an anthropological meaning of the term to art and artist policy, and – in an interrelated manner – identity policy. In this thesis, the focus is primarily on culture in the narrow sense, and therefore on the MFA’s relationship to cultural expressions and artists and cultural workers (and the organizations and institutions and art field). Nonetheless, since general interests are such an inherent part of foreign policy, cultural policy, for example in its identity policy mode, it is impossible not to include to some degree.Since the main responsibility for Norwegian foreign cultural policy is explicitly placed with the Ministry of Foreign Affairs (MFA), this ministry constitutes the empirical focal point of the study. This focus also includes the field that it is set to cooperate with and serve, i.a. other ministries, councils and the closely related art field (with its institutional and individual agents). Following from these thematic and empirical grounds, the thesis aims to answer the following research questions: What position does culture have in foreign policy? What explains this position? And, what are the operational consequences of this position? The empirical data used to answer this was sampled by using a multi-sited ethnographical strategy, and consists of qualitative data from participating observation, qualitative interviews and document studies, covering the MFA’s cultural policy operations during the project period (2013-2016). Theoretically, the work places itself within the disciplinary tradition of cultural policy research. More specifically, it takes on a discursive approach, highlighting how authoritative texts, images and narratives underlie and determine how policies, positions and practices are thought and acted on.The thesis concludes that Norwegian foreign cultural policy has developed towards an increasingly mainstream rational and purposive operationalization of culture and cultural policy. Within this regime, the focus has changed from seeing culture and the arts mainly as a component of a broad international cultural cooperation and national self-presentation, to more specialized approaches to release an expected capacity to compete in a global market of expressions, attitudes and ideas, all serving interests of both a general and specific nature. The policy thus combines instrumental and non-instrumental aims and objectives in such a seamless way that any attempt to separate them seems impossible. This is despite the fact that an instrumental agenda is often posed as problematic within an art and cultural policy context. The thesis further concludes that this situation, although causing ambivalence within the arts, is more problematic from a principal than empirical position, as the current authoritative discourse favors pragmatism and opportunism over idealism.

PDF version of the thesis