The UNCHARTED-project is funded by EU/Horizon2020. We study the emergence of values connected with culture, their configuration and the political impulse that these values could deliver to the the society.

In recent decades, with the growing emphasis on the creative economy, culture has tended to be increasingly seen in political circles under the exclusive lens of the economy and its contribution to it. To counteract this tendency, it is necessary to define the social values associated with culture on a different basis from that of the traditional one.

The work focuses on the valuation practices of the actors involved in cultural life. In this respect, three areas and three types of fundamental actors in the value dynamics of culture are distinguished: the field of cultural participation, in which citizenship is the protagonist; the field of cultural production and heritage, on which the professionals of creation and preservation are the ones who take the initiative; and the field of cultural administration, in which it is the experts and politicians who decide. The project takes these three areas and this basic typology of actors as its starting point to structure the study of the different aspects involved in this evaluative dynamic: the emergence of values, the configuration of a value order and the political impulse of values. 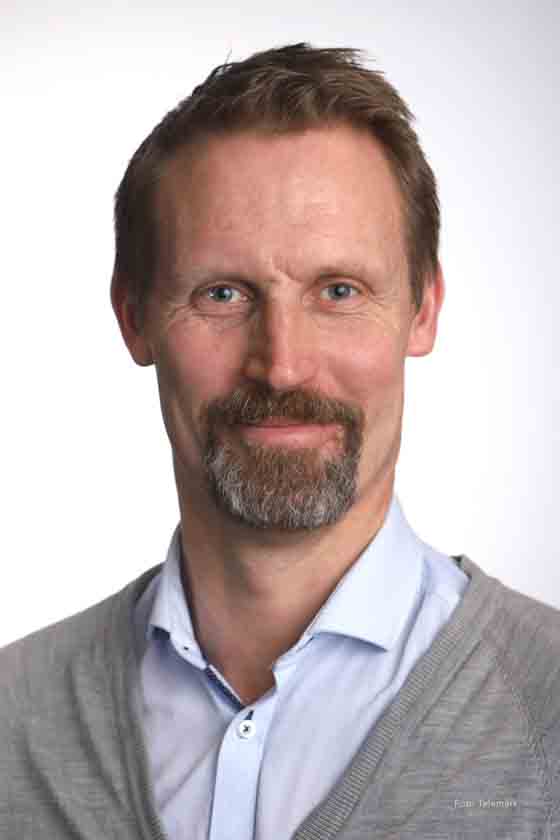